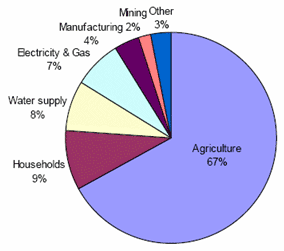 According to the citation, Jeffersontown police officers were investigating fraudulent checks during the traffic stop and that the officers "were told (Bennett) was the driver of the grey Jeep" that was involved with the allegations. The officers, Sanders said, went "to inquire about his possible involvement," which resulted in three arrests. "During this encounter, Mr. Bennett was uncooperative with officer M. Cruz," Sanders said. "A brief struggle ensued. Mr. Bennett was detained and it was determined after further investigation that check this link right here now he was not involved in the check fraud scheme." An internal investigation is underway, according to Sanders, who said all documents related to the probe would be released at its conclusion. Speaking with The Courier Journal, the police chief said he had not yet spoken to the two officers involved due to the department's 48-hour rule, which gives officers two days of notice before being interviewed, but he planned to deliver those notices soon. The officers will be interviewed after other witnesses, Sanders added. 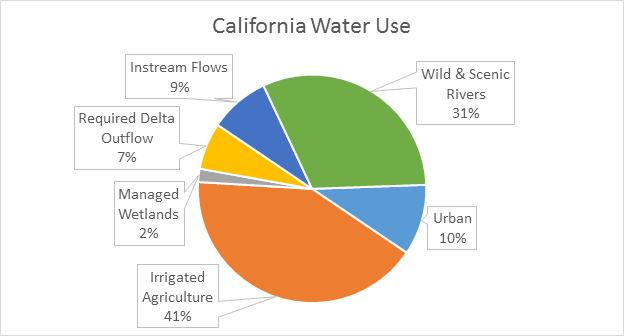